Get Your Students Speaking English Naturally! 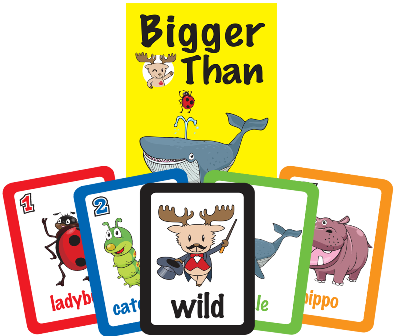